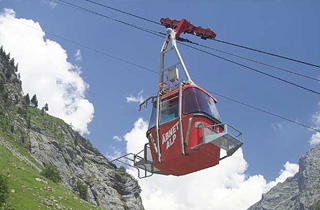 Open during the Alpine summer

Normally from middle of May to the middle / end of September. 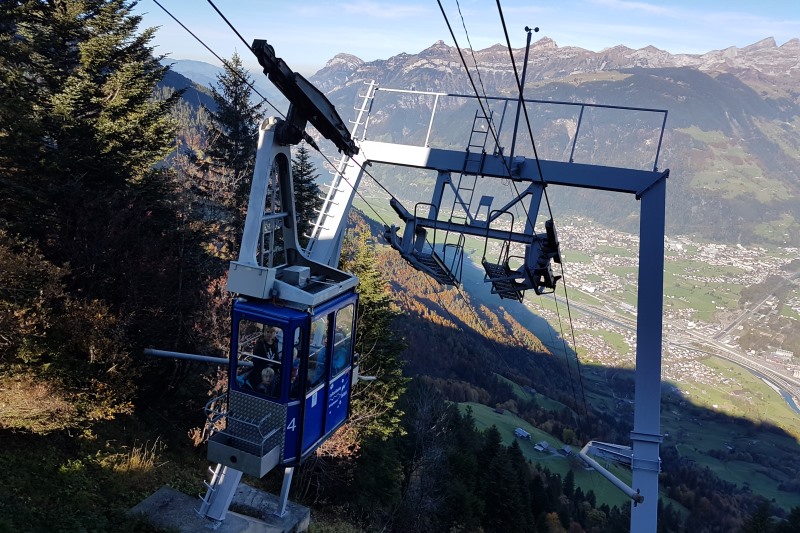 A cable car takes you from the village center Attinghausen 493 m to Bruesti 1'525 m. 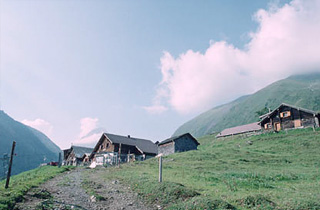 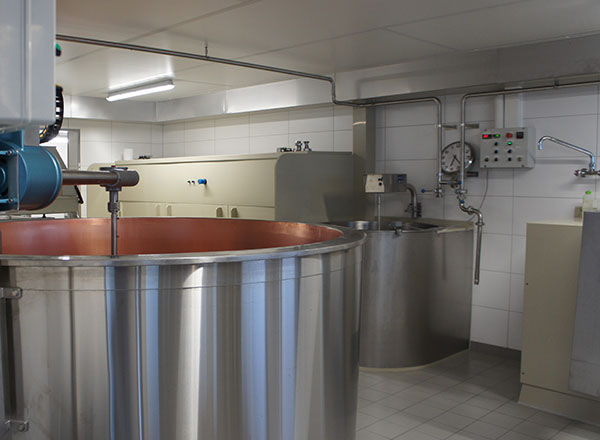 Several families graze their animals on the Usser Äbnet during the summer. These farming families work together, delivering around 180,000 litres of milk to the Surenen dairy cooperative, where Florentin Spichtig produces Surener Alpkäse, mutschli, butter, yoghurt and cream. The dairy was remodelled in 2019.
Open during the Alpine summer 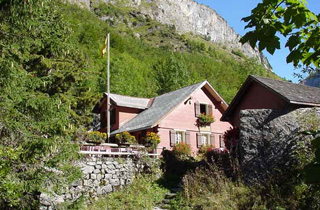 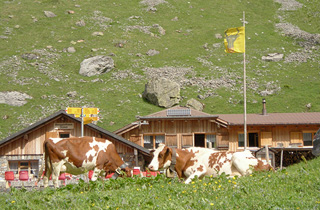 The popular destination! Spoil yourself with culinary delights on the terrace or in the cozy restaurant. Accommodation for 24 people. Open from May to middle October. 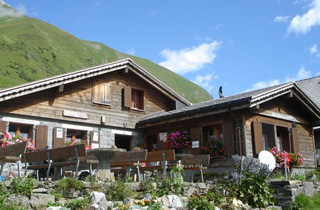 Kari & Luzia Schilter are offering you some typically food like cheese and dried meat. You walk 30 minutes from the Fuerenalp summit station. Open from mid June to the middle / end of September. 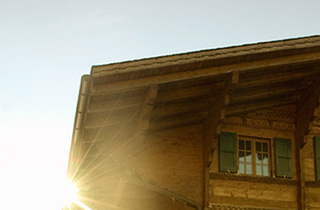 The traditional cuisine in the restaurant Wasserfall offers both in winter and summer tasty and seasonal dishes. 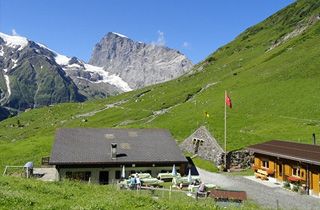 Open in Summer from middle of May to middle / end of September
The alp restaurant Hobiel offers catering and lodging possibilities, 15 minutes from the mountain station of the cable car Stäfeli - Aebnet. 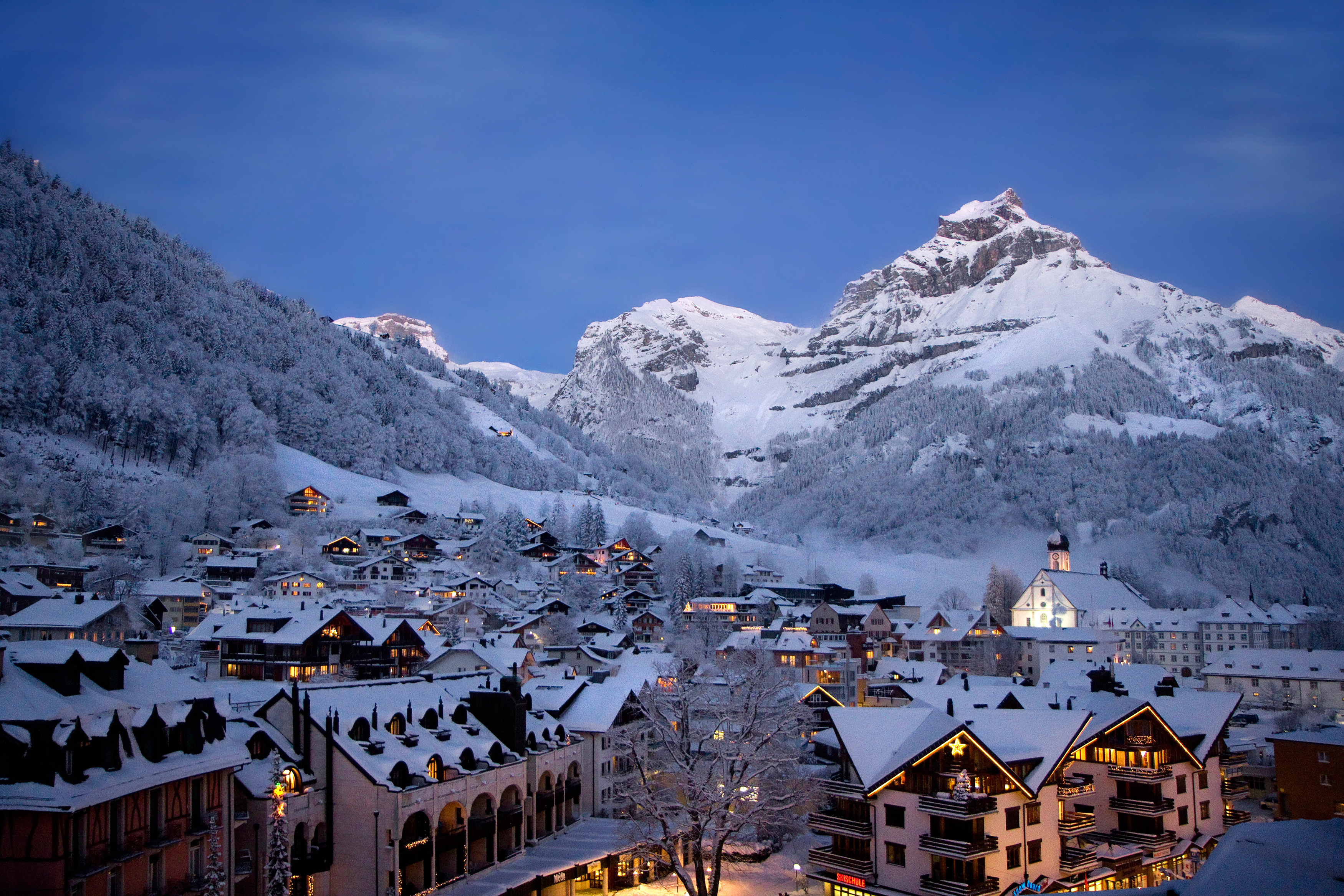 Engelberg Titlis tourism ist the organisation which brings Engelberg out to the world. 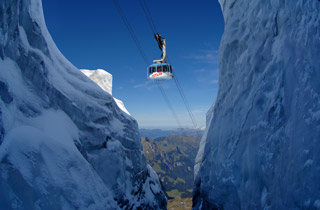 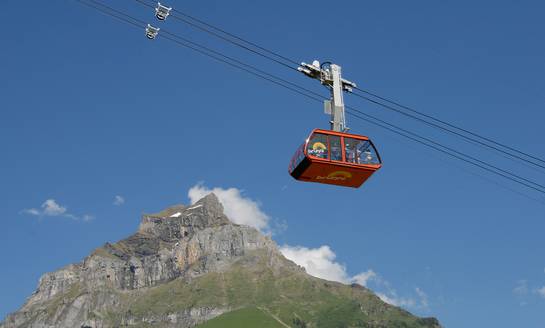